We are excited to announce a new show by LA-based artist and musician Nina Sarnelle.

Sarnelle’s work reflects, with humour and banality, feelings of paralysis, fear, and nihilism that are continuously balanced with the desire to make change--or, as she playfully states, to “do more.”

With several new video works, grindcore music and a hard-working domestic robot, we invite you to the abandoned car wash at She Will artspace in Ski. Here in the midst of shopping centre suburbia, you can delve into a whole system created around outsourced labour, Amazon product reviews and overblown tech devices.

The project has received support from Praksis Oslo. 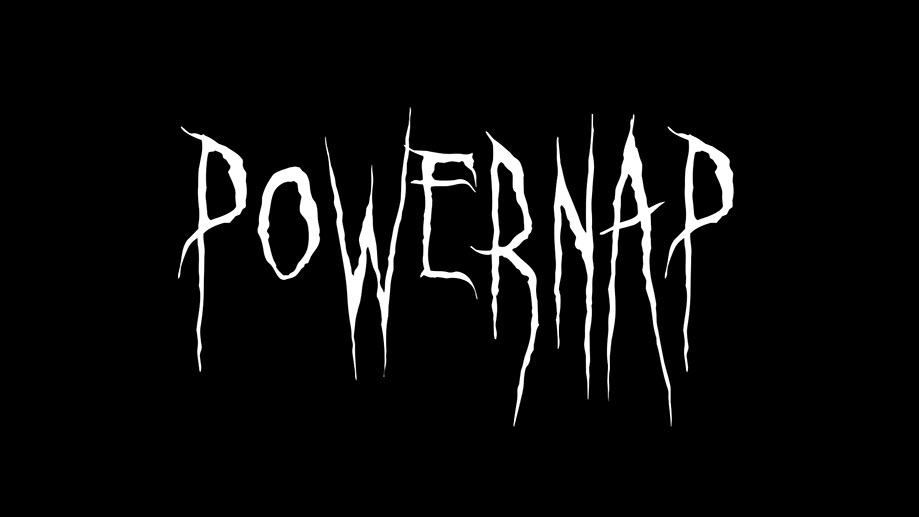 Here’s how it works. Individuals take a nap accompanied by an assault of loud grindcore music from a fictional band named POWERNAP. While they are resting, 100 labor rights petitions are signed in their name by an anonymous labor force of mTurk workers. Meanwhile, the PancakeBot 2.0 is used to print their signature in pancake batter, then served to them in bed with berries and whipped cream.

The exhibition at She Will will include music videos for the songs Dry Operation (generated from customer reviews of a window-cleaning robot), Ruined Birthday Surprise (from reviews of a pancake-printing robot), This Hard Shell (about a robotic companion cat) and Barely Any Kale In It (about an automated restaurant) alongside a video that illustrates the WHHFMH system. In these songs, anxieties of a coming machine-led jobocalypse are usurped by mundane consumer critique of cheap, tech-flexing gadgets.

Protest is the new brunch

To quote Astra Taylor, “Automation is both a reality and an ideology, and thus also a weapon wielded against poor and working people who have the audacity to demand better treatment, or just the right to subsist.” In her text The Automation Charade, Taylor explains that “automated processes are often far less impressive than the puffery and propaganda surrounding them imply...jobs may be eliminated and salaries slashed but people are often still laboring alongside or behind the machines, even if the work they perform has been deskilled or goes unpaid.” In the case of mTurk and many others, the app/robot/technological intermediary provides a means of displacing or disguising labor, making certain types of work and workers invisible, and thus more easily exploited. Who benefits from the insertion of an interface or an ocean, ever widening the gap between consumer and producer, and reducing our potential for empathy, solidarity and organizing? From locking us all in the comfort of our respective beds?

Bed is a site of rest, but also of privatization--and for some, a place of alienation and captivity. Those who have experienced extreme anxiety or chronic pain often describe the hostility of “peace and quiet,” the threat of becoming locked in one’s own body/mind. Depression is also confinement—like lockdown, like illness—it constitutes a material and psychological walling-off. When depressed, we are unable to see outside an area of close-up concerns that feel overwhelmingly large. And how does society relate to those who are unable to get out of bed for physical or psychological reasons? As sleep and immobility are positioned as the opposite of labor, and human value is made contingent on the possession of capital or labor power, the poor and unable-to-work are perpetually devalued and dispossesed.

In this project, consumer advocacy and labor organizing chew each other up in a carbo-loaded ouroborous; worker and buyer converge under inexpensive sheets, as they do each night in bed between underpaid workdays, scrolling for purchases on a smartphone. WHHFMH reflects a harsh race to the bottom, in which unlivable wages deepen our dependence on ever-cheaper goods and services, thereby immiserating workers pressed to meet this demand. But must we treat this death cycle, like the march of technological “progress,” as inevitable? Can we sit up in bed, and quiet the onslaught of negative reviews, long enough to imagine: Robots that relieve workloads rather than stealing jobs? Citizens that are cared for regardless of employment? Humans and non-humans that are valued far beyond their relation to capital?

Nina Sarnelle is an artist and musician living on stolen Tongva/Kizh/Chumash land that is often referred to as Los Angeles. A founding member of artist collectives the Institute for New Feeling and dadpranks, her work includes intimate participatory performances, large public events, music composition, video and sculpture.